“It started as an idea to make one small film about a person we felt had something to teach us, but as each piece came together we realized that the portraits do something more than just that. They reveal deep, personal aspects about ourselves.”

We are all on a journey in the big ocean of life, searching to find meaning and purpose. each of us navigating THROUGH it in our own unique way. WE ARE ALL CONNECTED, AND WATER CONNECTS US ALL. SO DO OUR STORIES. 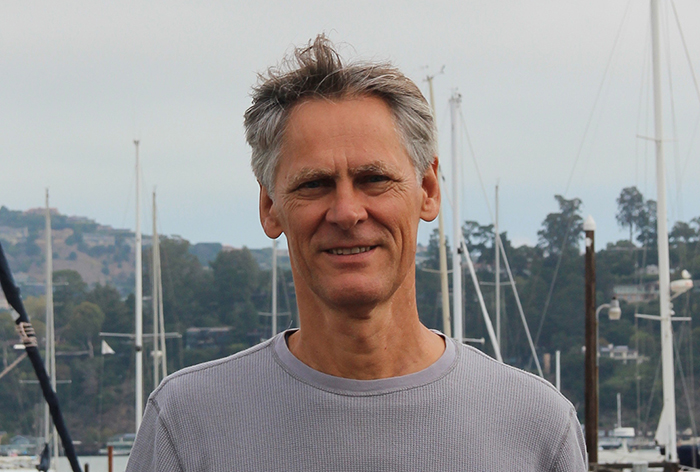 Oleg Harencar is an award winning documentary and feature filmmaker with international credits reflecting both artistic and technical excellence. Oleg studied film at the State University of New York in Buffalo during the golden years of its media department – the meeting ground for seminal documentary and experimental filmmakers including such luminaries as Allan Pennebaker, Werner Fasbinder, James Blue, Richard Leacock, and many others. James Blue, Oscar nominated director and Cannes Film Festival winner was Oleg’s mentor.

Oleg has worked on films for BBC; directed a fashion TV program, Moda Bum, with portraits of Giorgio Armani, Gianni Versace and Fendi sisters while living in Milan. Harencar also co-wrote, directed and produced a feature film, Bloodlines, with actors Rudolf Martin, Oscar-nominee Sally Kirkland, and Emmy-nominated Max Gail. In addition, Oleg has produced and co-wrote a feature film script, My Life with Masoch, purchased by a NY production company. His dream of making the Life on the Water series was inspired by living in breathtaking surroundings amongst an eclectic group of larger than life personalities. 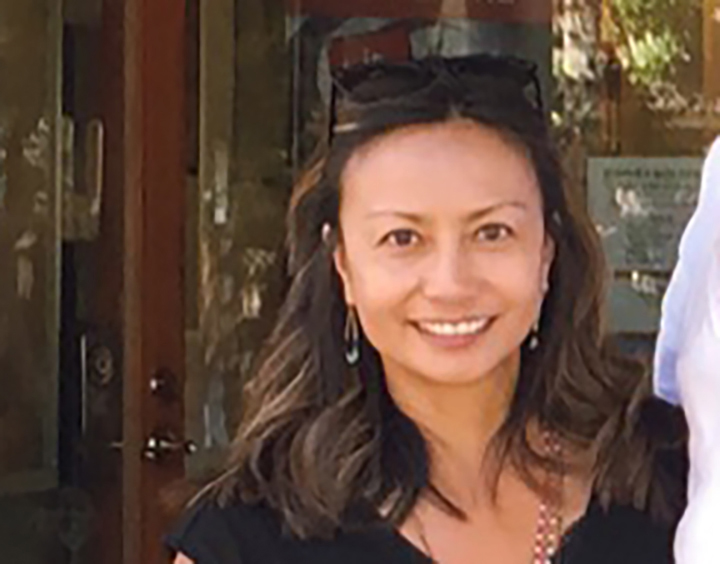 Kat Lusher worked for several  major brand retailers in her hometown of San Francisco, and  her last corporate job was at Disney Consumer Products in Burbank CA. In 2005 Kat launched her own design studio, Kreative Katalyst, with a client list that includes some of the world’s top entertainment studios including Disney, Dreamworks, Warner Bros., Universal Studios, 20th Century Fox,  collaborating on projects ranging from marketing, branding, new business developments, apparel + textile  design to web design and more. She credits her daily yoga + meditation practices to keep the workload of her studio  and the many roles she plays for Life on the Water in balance. When the water beckons, you might catch Kat on her SUP board  –  no doubt with a camera by her side. 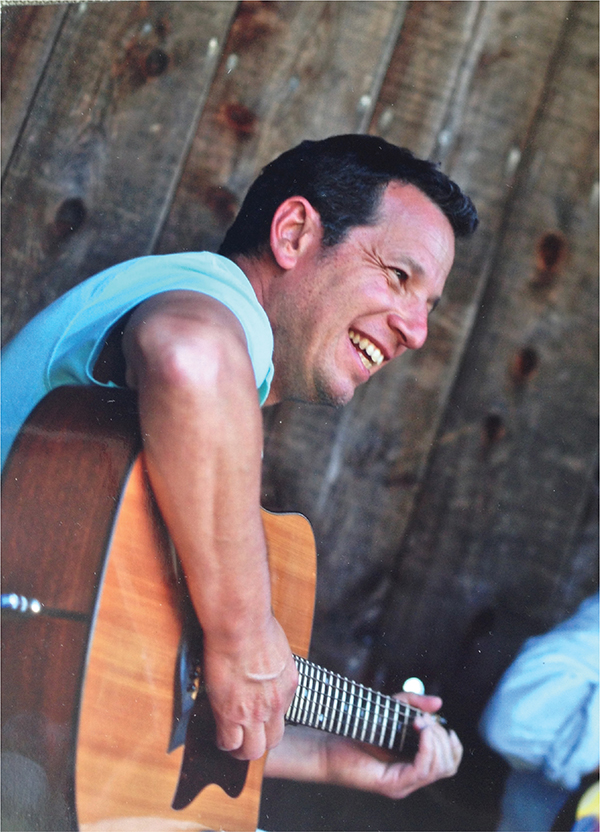 As Producer for Life on the Water, Don Zimmer finds himself at a unique, creative moment. Originally from the east coast, Don made his way to the Bay Area and quickly discovered he had a passionate, personal connection to the water – a trait he shares with the other members of the Life on the Water crew. He is both an accomplished musician and a multi-faceted producer. He has produced the documentary, “The Tao of Blue Grass – a Portrait of Peter Rowan”.  As owner of the independent music label and boutique recording studio, Floating Records, he recently partnered with Mill Valley Music to develop “Made in Mill Valley”, a compilation of music from artists who reside in Mill Valley, California. Through Floating Records Don has developed a community of musicians who are producing rich art that might not get the attention it deserves in the current corporate musical climate. Like Floating Records, Life on the Water allows Don to pursue his mission of producing amazing content above any other goal. Don currently resides with his wife and their two children in Idaho. 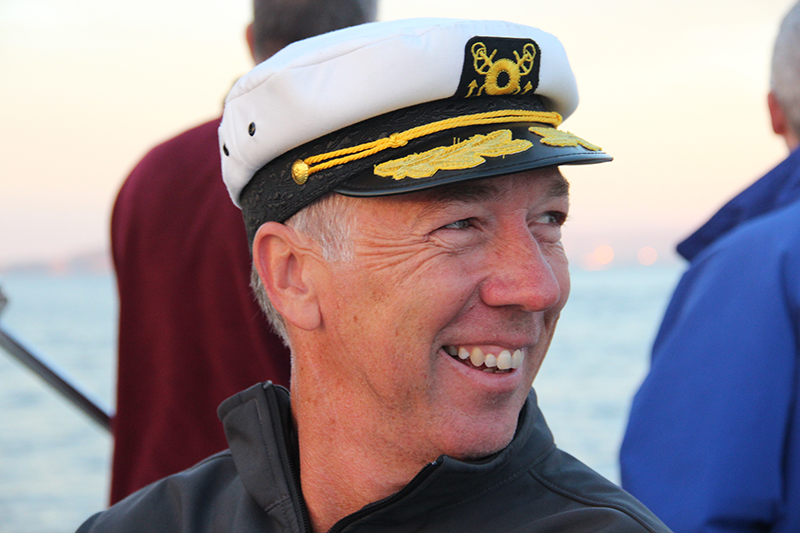 Peter Le Lievre is an accomplished industrial designer named in 21 patents and more than 30 peer-reviewed papers. Starting his career with Advanced Multi-Hull, Peter helped design the world’s largest catamaran ferry that is now operating across Rio de La Plata between Buenos Aires, Argentina and ports in Uruguay.  Peter is a graduate of Industrial Design at the University of Technology Sydney and Master of Business Administration at the Australian Graduate School of Management. Peter has more than 20 years of experience in the development of innovative clean technology including high temperature solar panels and sustainable algae-based bioproducts. 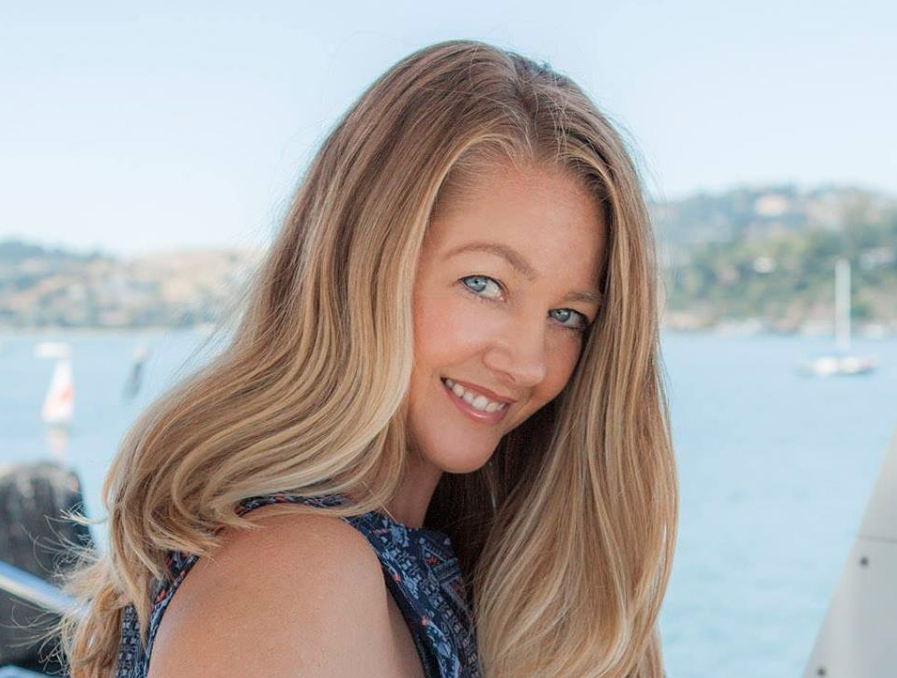 Lisa Le Lievre has worked as a freelance dancer, dance teacher, Pilates instructor and Franklin Method educator in Australia, Europe and the USA. While dancing in Italy, she collaborated with two filmmakers and discovered how her passion for dance could be expressed through the film medium. Since this time she has worked on many films in the dance, narrative and documentary genres, in many different roles.

Lisa holds a USCG’s Captain’s license and enjoys the many ocean voyages that she and her family take abroad. 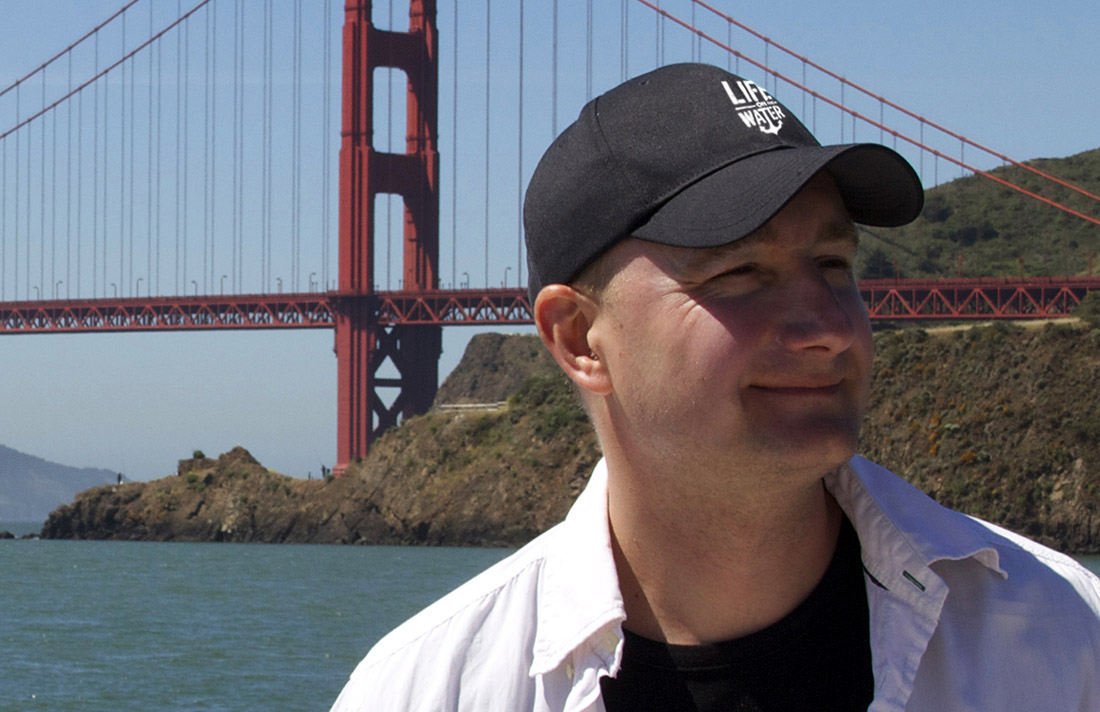 Alex Korostyshevsky is a tech industry expert. With 2 decades of working with numerous television networks as technical director and software developer in a leadership role, Alex’s contributions to Life on the Water are invaluable.

Alex is a river rafting and ocean kayaking enthusiast. 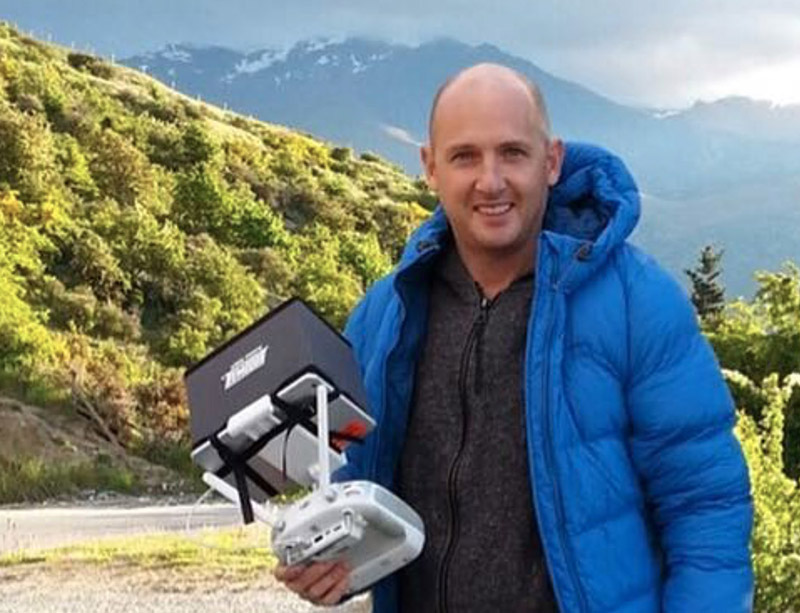 Jonathan Clark freelances both as a cinematographer and photographer in the San Francisco Bay Area, where he is based out of.  He travels far and wide for his cinematography work that covers: documentaries, narrative film, corporate video & commercials. Jonathan’s photographic images have appeared in publications such as National Geographic, National Geographic Traveller, Communication Arts, PDN & Lonely Planet and he’s  been the recipient of numerous photography awards. 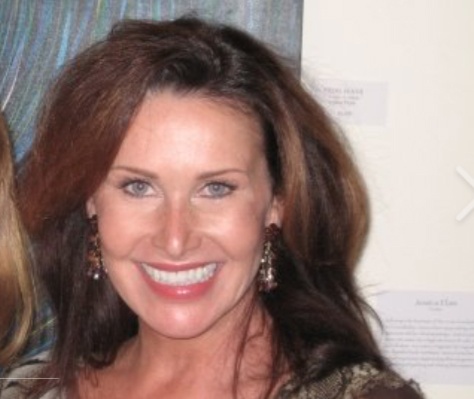 Jan Mucklestone is an accomplished artist in multiple disciplines. Her connection to the water goes back generations as her Great-Grandfather was a deep sea Captain from Prince Edward Island, her grandfather was a Merchant Marine and her father owned a sail boat he would race on Puget Sound.  Some of Jan’s earliest memories are being rocked to sleep on her grandparent’s 42’ Chris Craft on Puget Sound in Seattle, Washington. Jan believes that surrendering and saying “yes” to life has continued to make synchronicity her constant companion guiding her on her path.